I didn’t really know what to expect in Beijing. It’s a city that was not on my “must see” list. After spending nearly a week there, I found Beijing to be more traditional and more modern than I’d expected and I’ve been impressed by its character.

The grandeur of Tiananmen Square, the Forbidden City and the Great Wall is hard to grasp even when you’re there. They’re national treasures visited and loved by the Chinese people. Being in Beijing during the National Day celebrations let us see that and I had expected it.

What I had not expected was the modernity of the city. The designer stores, the vintage boutiques selling 1950s Americana, the millennials wearing the latest fashion out of Japan, that surprised me. Everyone has a smart phone and everyone uses the extensive bike-share program that operates via QR codes. The subway is efficient and fast. Car traffic is horrendous. There are CCTV cameras everywhere. 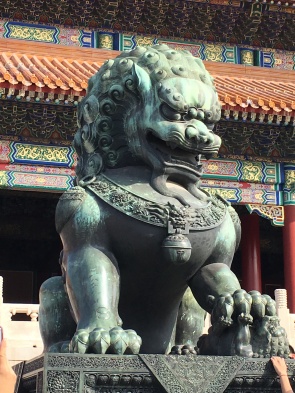 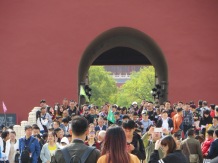 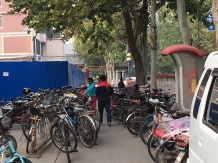 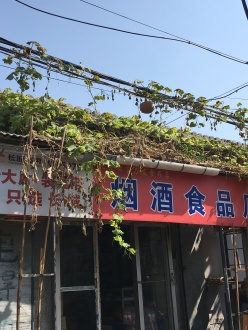 We had coffee at Starbucks, but we bought hot meat buns and red bean tea for breakfast at a little shop around the corner from the hotel that’s been there forever. It’s where workers line up each morning for the good food, fast service and cheap prices. Breakfast for two cost us less than 10 Yuan, about $2. Coffee at Starbucks, close to $20.

A city to come back to? Ken says yes. As for me, I wasn’t particularly interested to begin with but it has won me over.